The graduate students at CSU Long Beach and members of Fine Arts Roundtable (FAR) have hosted the Greater Los Angeles Master of Fine Arts (GLAMFA) Exhibition since 2005. GLAMFA is one of the largest student-conceived and organized art events in both the CSULB School of Art and in Southern California history. In the past, it has functioned as a juried survey of Southern California MFA students. Since 2018, we have inspired to move beyond a juried “Best of Show” presentation, and instead create a conversation amongst Southern California MFA students and our practices. This year we hope to foster a community of artists interested in collaboration. This year’s exhibition is the culmination of that effort. The GLAMFA 2020: Double Play exhibition will feature a range of conversations between MFA students from UC Santa Barbara, Claremont, USC, UC Irvine, Otis, CSU Northridge, ArtCenter College of Design, and UC San Diego.

This exhibition was comprised of a plethora of collaborative projects. We are pleased to present a  range of conversations – be it through physical meetings with students from other Southern California institutions, image and text sharing, or social/political or other dialogues that develop through the curatorial process. We showcased a range of pieces, from stand-alone  to full installations in among our several gallery spaces during the exhibition time.

Many participants have done the following collaborative models:

— Thematic compatibility
— Response pieces or duets
— Process-oriented practices that can develop cohesively
— Open works in which another artist could “finish,” install, or develop further.
–Direct collaboration between students from different schools

It is our continual hope to provide a space to explore and share knowledge that gives insight into the different Southern Californian MFA programs and differing theoretical approaches to art making! 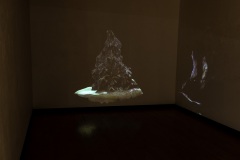 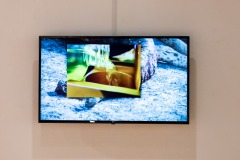 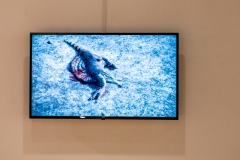 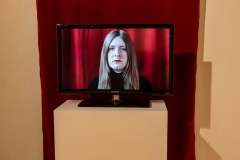 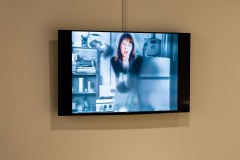 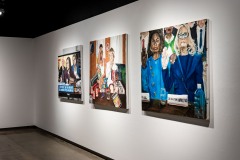 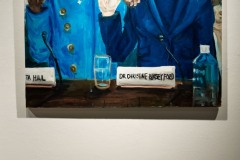 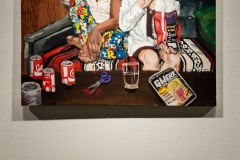 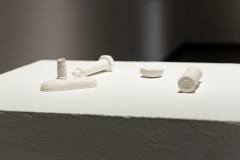 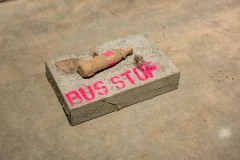 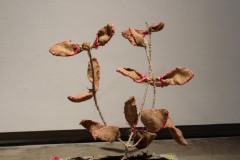 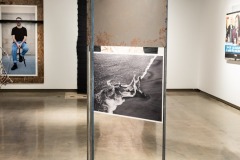 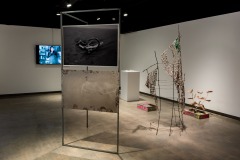 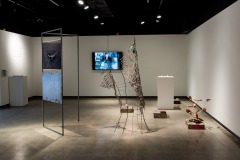 We invite you to explore the studios of current  CSULB MFA students.

The annual GLAMFA panels have provided an excellent platform for artists and creative professionals within the spheres of cultural production to exchange ideas with each other and the panel audience. Unlike standard artist’s lectures, the GLAMFA panel serves as a genuine and somewhat less formal avenue for discussion between peers. This allows for insight into pertinent cultural themes, concerns among contemporary artists, and legitimate working challenges facing the next generation of artists.

Antoine Girard is an arts professional and a cultural strategist, passionate about the arts and social change.  Professional and scholarly interests include black visual culture, and inclusive engagement strategies. He earned his B.A. in Art History from Howard University. He began his work in the museum field as a public and private tour guide at The Broad and CAAM.  His work in the museum field, has garnered support from institutions such as The American Alliance of Museums, and the Western Arts Foundation, where he was recognized as an Emerging Leader of Color. Antoine lives as an independent museum professional, and thought based leader heading community relations at the Underground Museum in the Arlington Heights area of Los Angeles.

Alima Lee is a transdisciplinary artist from New York and is currently based in LA. Their work explores themes of identity and intersectionality. Currently a Frieze LA x Ghetto Film School Fellow and Co-Host of a monthly show, “Rave Reparations” on NTS. Simultaneously balanced and chaotic, their “practice is an ongoing experiment in producing physical evidence from a metaphysical exploration of existence. Working in an uninhibited range of mediums from video installation and performance to printmaking and sculpture, Alima is on an ever constant freefall from structure. Their video work is currently on view at Shoot The Lobster gallery in LA and has been presented at the Tate Modern, MOCA, Smithsonian African American Museum, Gavin Brown’s Enterprise, and ICA Boston to name several of many US locales. 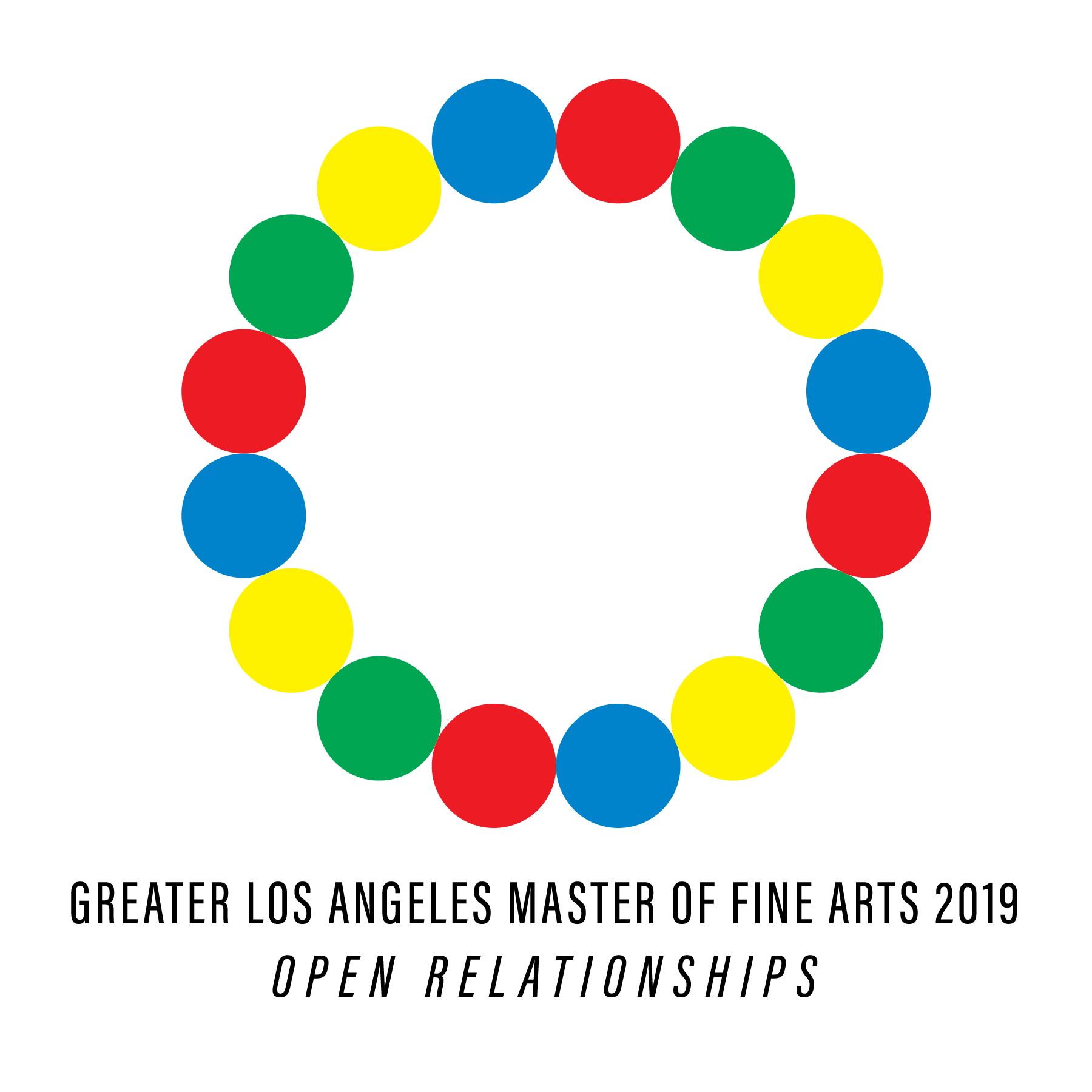 At the start of each spring semester, a symposium of CSU Long Beach MFA students,… 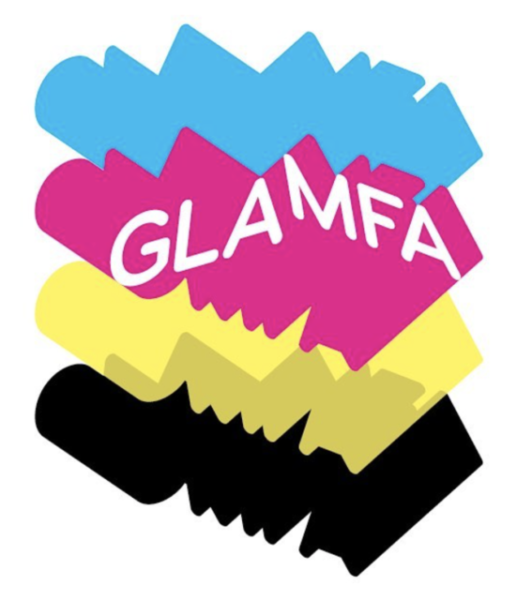 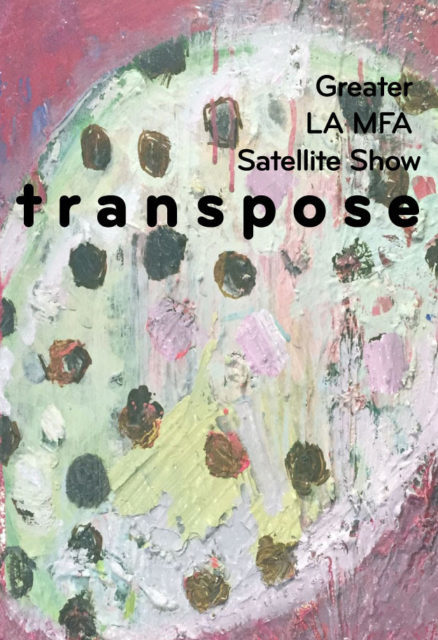 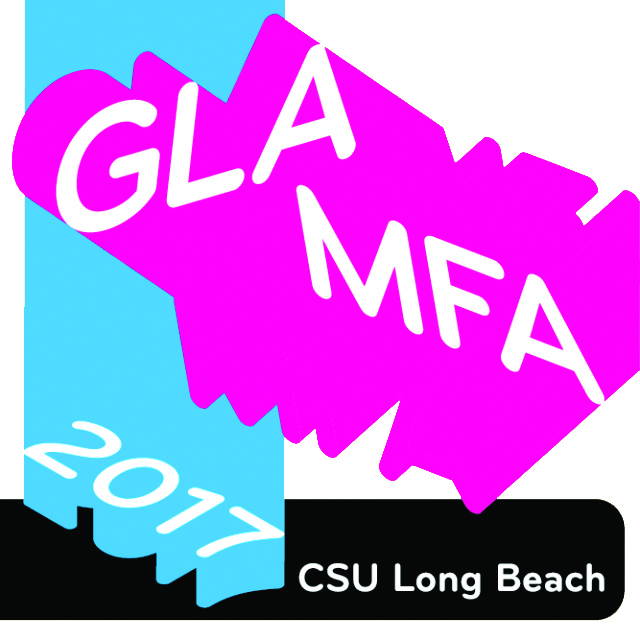 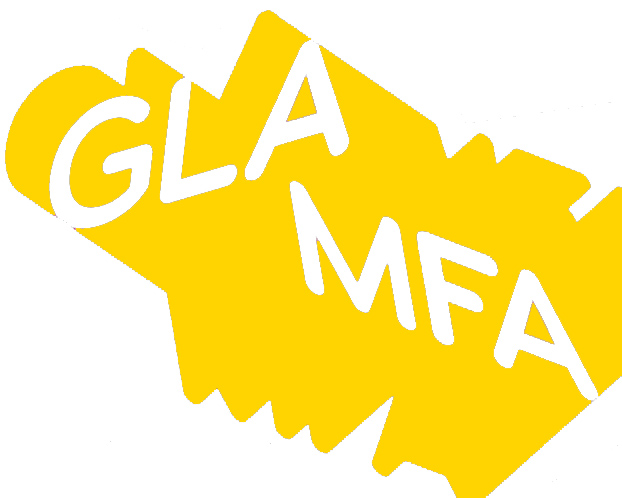 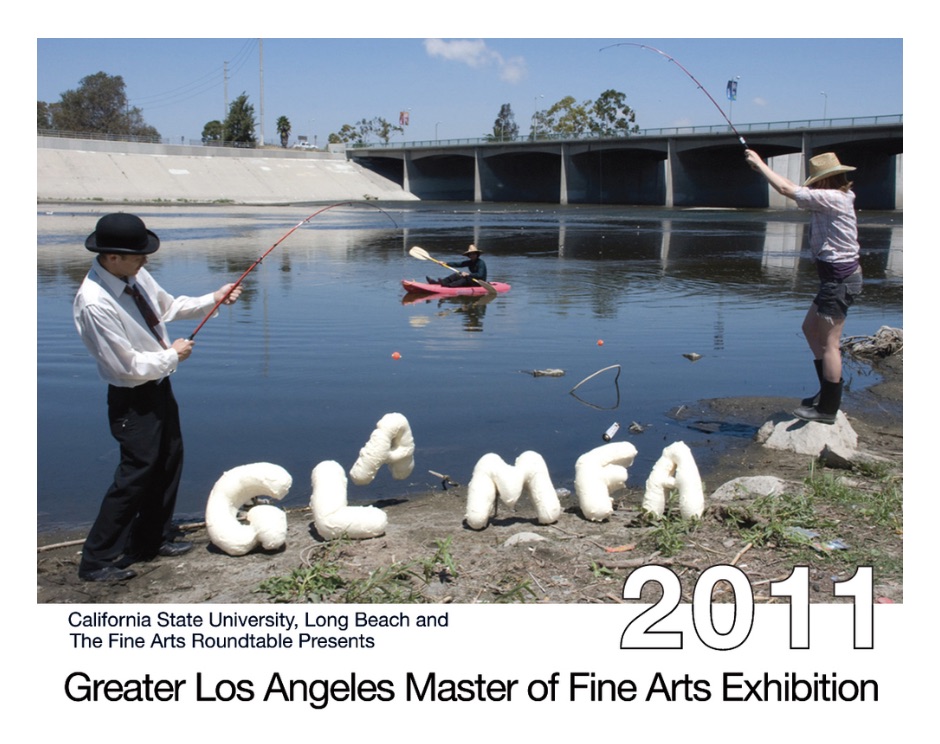