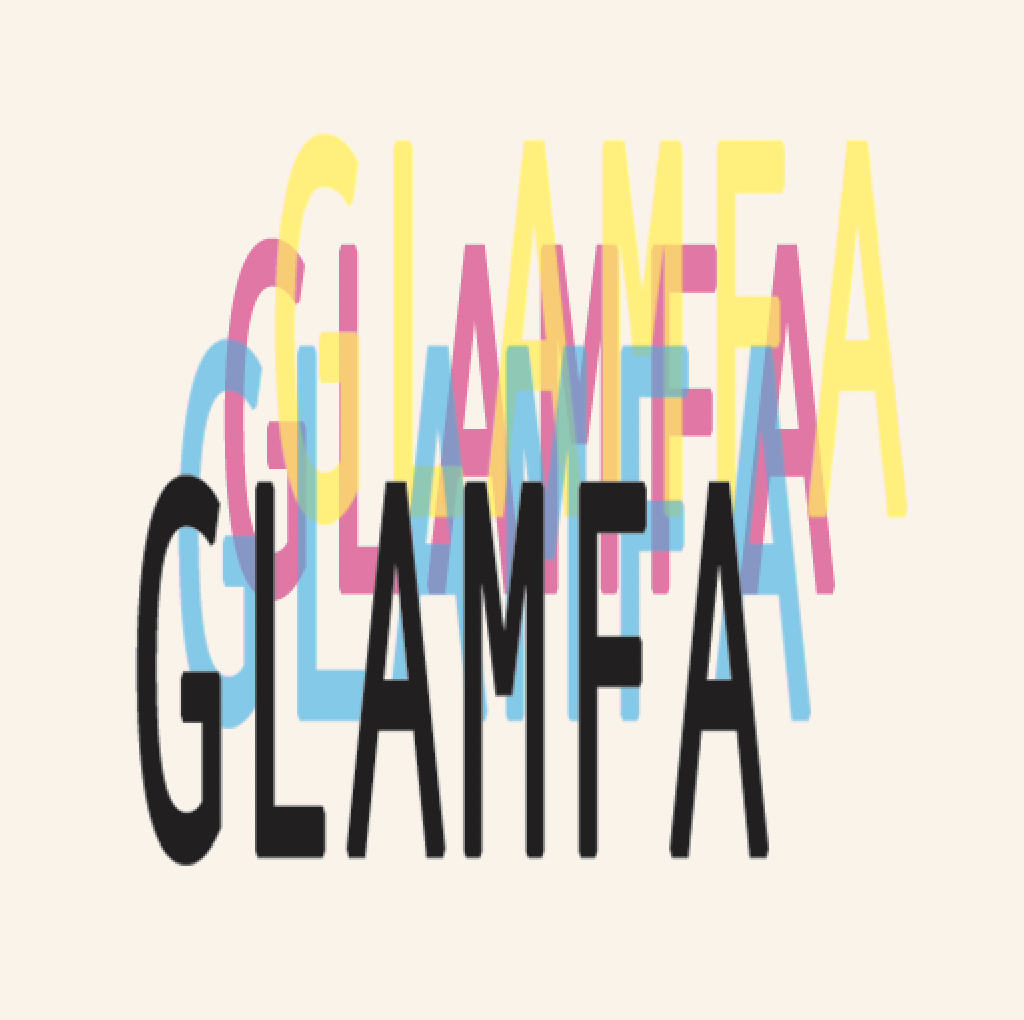 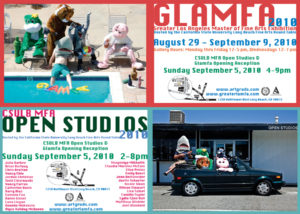 The Fine Arts Roundtable (FAR) from California State University, Long Beach begins this academic year by presenting the Greater Los Angeles Master of Fine Art Exhibition (GLAMFA). It is one of the largest student-conceived and organized art events in both the CSULB Department of Art and in Southern California history. Now in its sixth year, GLAMFA is devoted to generating and maintaining an active dialogue among emerging artists in MFA programs across Southern California. Over 70 artists will be represented at the GLAMFA / Open Studios event. GLAMFA is the preeminent regional MFA exhibition for the Southern California area. The show aims to generate and maintain an active dialogue between an emerging generation of LA artists and its public.

FAR will bring together MFAs from several schools across Southern California and students (and alumni) from CSULB in a round table discussion. Moderated by GLAMFA coordinators, the panelists will be asked to explore a range of issues, beginning with their individual practices and moving into collective topics, including parallel concepts and themes in the show. These include identity politics, social histories, the influence of the MFA institution, the place of materiality in art making, and what it means to be an emerging artist in Southern California.